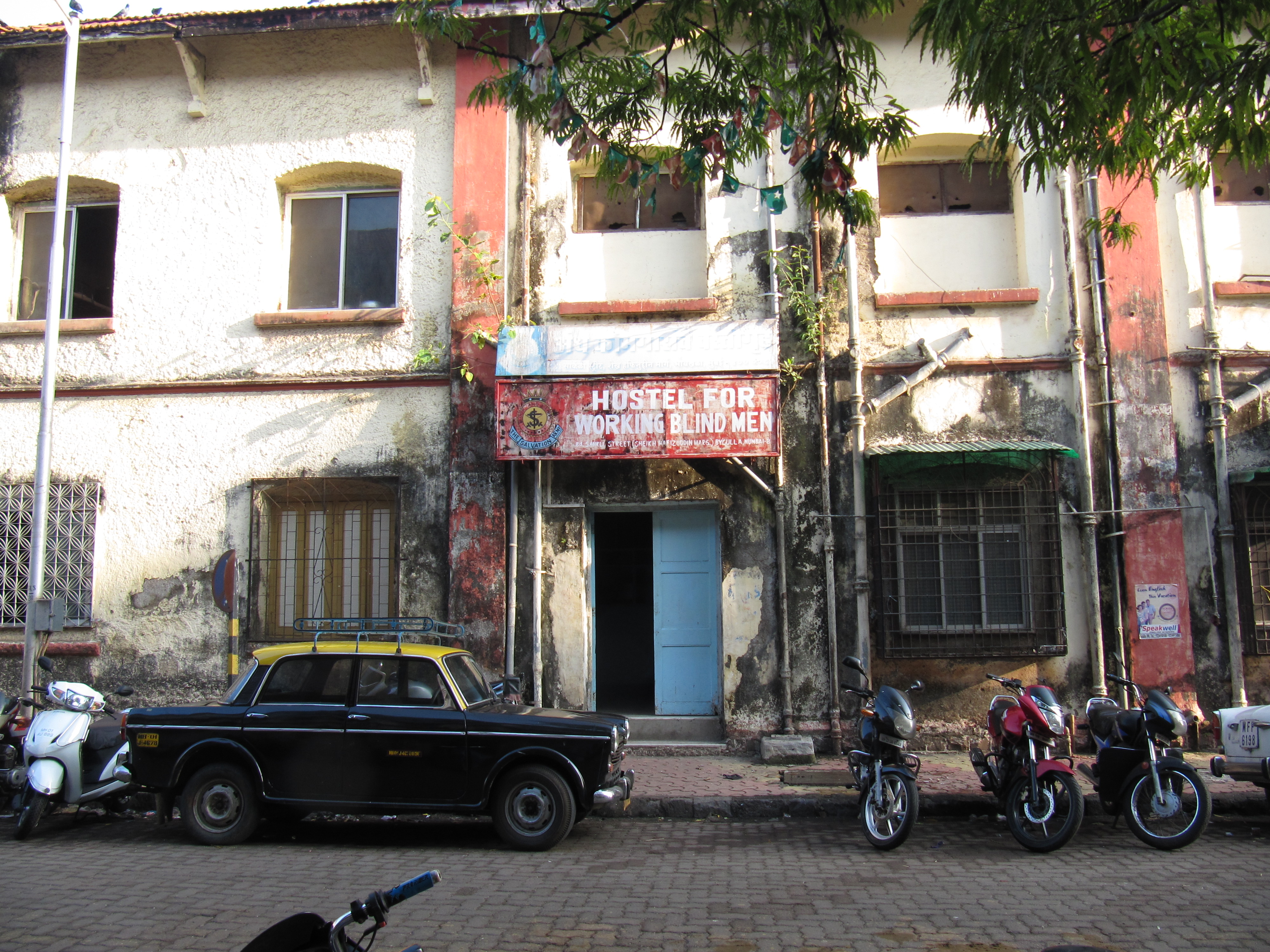 While traveling in India I had the opportunity to experience things I never imagined.  The story to follow is the story of one such blessing:

I volunteered for six weeks in Mother Teresa’s orphanage in quite possibly the poorest slum of Bombay India.  Three weeks in, I was a bedraggled, tired version of myself.  While packing for my trip I had not foreseen that I would be living and operating within a Muslim dominated community.  Because of this my attire required full coverage from the  top of my head to the very end of my toes.  Plus, it was 104 degree temperatures and 80% humidity.  There were no police governing the dress code, it was an unspoken precaution, for even being fully covered, it was obvious I was white, female and traveling alone. I was different.  On my 1 mile walk each morning from the Salvation Army, to the orphanage, the small business owners would yell contempt from their rickshaw stands as I passed.  The nuns from the orphanage loaned me a worker’s apron to wear on the trek, signifying my social standing as “worker.”  It felt hurtful in the beginning, but eventually, I grew numb and it inspired curiosity rather then defensiveness.  As a white female, I had never experienced this level of discrimination.  Many vendors refused to sell me food because of my appearance and I learned to rely on the free meal I ate alongside the blind men at night.  I had three outfits that met code, and they were dusty and sweaty within moments of putting them on.  I shared a bucket with twenty other blind men to bathe, and the bed I slept in was a mat on top of wood crates.  The mat was bug infested, and as I slept at night I dreamed about those little bugs biting me only to wake each morning covered with itchy red spots.  I was not miserable. It was euphoric actually.  I couldn’t wait each day to get to the children and nuns I worked with.  These deformed children had been cast from society, and existed joyfully within the confines of those walls, as children often do.  I contracted malaria and began to experience symptoms of splitting headaches and high fevers.  I caved in one morning. In fact, I got on a train, and high tailed it to a beautiful city I had heard of by the Sea.  Churchgate.  There were polo clubs, coffee shops, and French cafe’s.  The buildings were brick, and the people were European.  It was beautiful, and familiar.  I learned Obama was scheduled to visit the next day and his motorcade would proceed the street along the Sea. When I saw the Sea at Queen’s Necklace I gasped in the air and the smell of the ocean’s comforting presence.

I entered one hotel and caught a glimpse of myself in the mirror.  Wow, I looked like crap.  The hotel was air conditioned, and a pristine fountain bubbled in the middle of the lobby.  Tourists buzzed about with sunglasses on their heads, and maps in hand.  I inquired at the desk how much one night’s stay would be.  The girl at the desk took one look at my appearance and called the manager of the hotel.  He was a clean cut Indian about my age, 32.  He asked, “where have you been, and where did you come from?”  I think he could not imagine how I had possibly ended up in the lobby of his Hotel.  I explained that I had been working at Mother Teresa’s orphanage in the city and I just needed one night’s stay with a warm shower, and a clean bed. “How much will it cost?” I asked hopefully.  “Our cheapest room is over 200 dollars”, he looked at me doubtful that I would be able to afford such a price.   “Would you like to think about it? He said, I can lower it to 175 plus tax, but that is the best I can do.”  I went outside and set on the ledge over looking the water. It surprised me how much comfort seeing the ocean brought.  I decided to do it for one night.  I went back into the hotel and the manager greeted me with a warm smile as I handed him my passport and credit card.  He then offered to personally take me to my room as he grabbed the keys from the cabinet behind the counter.  As we entered the elevator we made small talk.  When we arrived at the door for the room he opened it and watched me closely as he said, “madam I have given you one of the best suites in our hotel.  It overlooks the ocean and you will see your President’s motorcade from your window.”  The entire wall was a bay window overlooking ocean.  Big fat tears rolled down my cheeks.  I could not believe the contrast of where I had been staying and the room I was being granted. It was like night and day. The manager sent up a silver tray lined with fine chocolates and Indian delicatessens, and a complimentary meal from the restaurant downstairs. I had arrived dirty, drained, desperate, and sick.

I wish to relay this story as an expression of gratitude for the gift that hotel manager imparted to me.  The joy I felt at being blessed undeservedly.  It was not the blessing of luxury that made the difference, but the gift of being treated with kindness and generosity despite my destitute appearance.  That hotel manager chose to use his position to extend generosity of spirit rather then judgement and contempt.  Ahhhh.  Life is good.